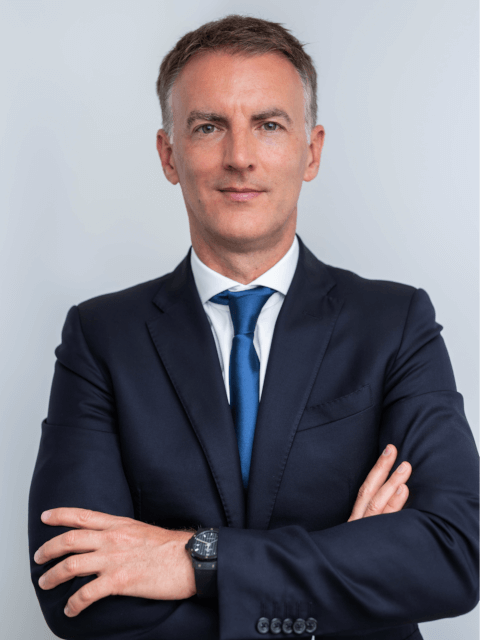 András Szakonyi graduated in 1997 at Corvinus University of Economics, Faculty of finances and economics. After graduating, he worked for GE between 1997 and 2003 in different finance positions in Hungary and in the US. Between 1997 and 1999 he was Senior Financial Analyst with GE Lighting in the USA. After returning to Hungary, he was in the role of Finance Manager of Budapest Bank – GE Capital between 1999 and 2001, participating in preparing the acquisition. Between 2001 and 2003 he worked again in the US, as Finance Manager in GE Capital Corporation, a global diversified financial services company. Since 2003, he has been working for the NY stock exchange listed Iron Mountain based in Boston as Regional Chief Financial Officer, Regional Managing Director, regional vice president and then senior vice president. Currently, he is holding the role of Senior Vice President - Global Data Centers, partly based in Boston and Budapest.