Board member since April 2020 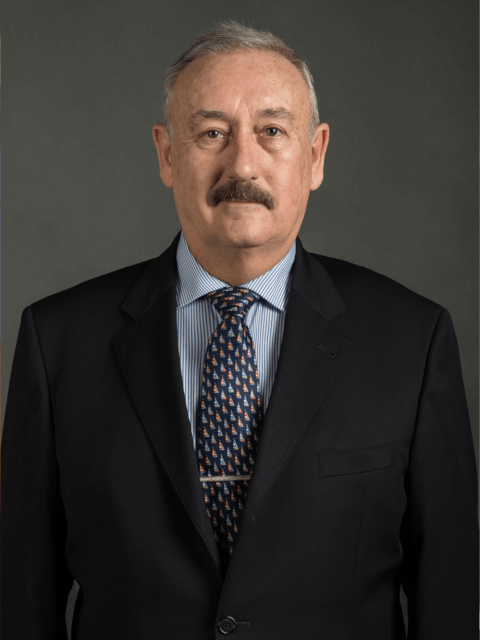 Gábor Fekete (born in 1950) holds a mechanical engineer degree from Bánki Donát Technical College. He started his long professional career with KFKI (Central Research Institute for Physics) as a laboratory technician than he worked as a calibration engineer for 8 years and for a short period of time worked in this position in Germany at the GDR Academy of Sciences. When returning to Hungary, he continued working at KFKI as a customer service engineer. Between 1980 and 1981 he worked in the USA as a customer engineer. He was a service engineer at Volán Electronics in 1981-82, then at SZÜV Hungary from 1982-1990, where later held the position of the Head of Nationwide computer services department. In 1990 he became the Deputy General Manager of Sysland Ltd., the exclusive Distributor of Unisys in Hungary. He had an active part in establishing and building up Unisys in Hungary. In 1993, he became its Deputy General Manager, and then between 1995 and 2007 he was leading the organisation as General Manager. In 1994 the Unisys Europe & Africa Division rewarded him for his years of service with No 1. Sales Performer of the Year. As of 2002, on top his General Manager role, he also held several regional and global functions. Since 2007 he has been involved in the development of the business model of the previously established Jet Sol Ltd. and in the construction of the business as a co-owner until its sale in 2017. Since then he has been working as a consultant. He was a founding member of AMCHAM and took an active part in its activity for several years.