Member of the Supervisory Board since April 2022
(employee representative, upon Central Workers’ Council appointment) 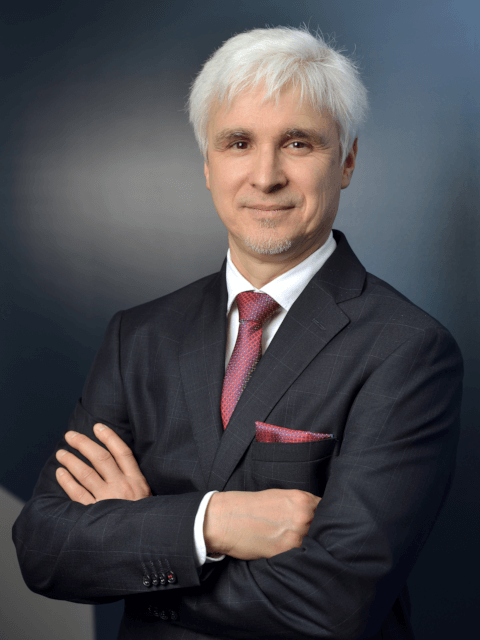 Endre Szepesi graduated from the Strong Current Vocational High School in 1985 as an electrician / electric locksmith. In 1990 he obtained the qualification of a technician in the field of electricity in the Budapest Technical Vocational High School, then in 2000 he graduated from the Gábor Dénes College as an IT engineer. Initially, he worked for the Post Repair Plant and then for TÁVISZ Kft. He has been working for Magyar Telekom and its predecessors since 1994. During his years at Telekom, he dealt with electrical safety technology and IT support in the technology area. Since 2011, he has been involved in the testing, qualification and service development of devices entering the fixed network. He has been doing this since 2015 as a work manager and currently as a Stream Lead with his team, for Telekom's business areas. Since 2020, he has been the organization secretary of the Telekom Corporate Organization of the Telecommunications Trade Union (TÁVSZAK) and a member of its board. He has been a member of Magyar Telekom's Workers Council since 2021.