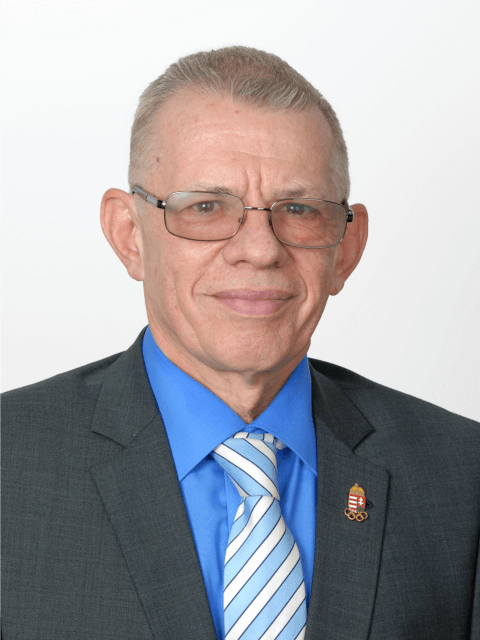 Prof. Dr. Attila Borbély is a university professor, an executive specialized in insurance business, sport manager and former Olympic frame member. Graduated from Pollack Mihály Technical College, then from Budapest University of Economics as insurance economist, completed his educational background at Phoenix University / US and at Brunel University / London where he accomplished his MBA. He gained his judo coach certification at the College of Physical Education, Budapest. He started his professional career with Aegon Insurance in sales and marketing between 1990 and 1995. Between 1996 and 2001 he assumed the Deputy CEO and Board Member of Allianz Hungária insurance company. In this role, he supervised building up and operating the branch network, assuring information technology background, operation of the life insurance network. He had under his responsibility Hungária Information Technology Ltd, and Pension Fund Ltd, providing information technology and development services. He was Chairman and CEO of ARAG Legal Protection Insurance Co. between 2001 and 2004. He was Associate Professor and Strategic Director of the Szolnok College between 2006 and 2008, then Professor and Rector of the Wekerle Sándor Business School until 2016. Currently, he is working at the Sport Economics and Management Institute of the Debrecen University Economics Faculty, founded by him and led between 2009 and 2016. He acted as chairman of several supervisory boards: Hungária Wealth Management, ÁPV (State Privatization Co.), MNV (National Asset Management Co.). He was also Member of the Board of MABISZ and Eximbank where he was also acting chairman. He is member of the Supervisory Board of Hungarian Economics Association and founding president of its Sport Economics Section. President and co-President of the Committee on International Affairs of the Hungarian Rector’s Conference between 2010-2016. Member of the Public Bodies of the Hungarian Academy of Sciences since 2005. From 1989 until 2011 he was member of the Hungarian Olympic Committee, Honorary Member since 2011. Vice-President of its Supervisory Board between 2005 and 2011.